Coming off a game 1 victory against the Jazz, the Rockets were looking to repeat that same result and they did just that. With the help of James Harden’s MVP level performance,  the Houston Rockets defeated the Utah Jazz 118-98 to take a 2-0 lead in the series.

Right off the gates, the Rockets set the tone early playing with their usual fast paced offense , shooting up a barrage of threes and with the help of a number of early Jazz turnovers, were up 12-4  in the first quarter and eventually outscored Utah 70-44 at the half and kept that same wave of momentum during the rest of the game.

Jazz star Donovan Mitchell struggled heavily finishing with just 11 points and shooting just 1-8 from 3 point range while MVP candidate James Harden was on an absolute tear. His ability to create space using his signature step back three and his use of flashy assists was on full display as he finished with 32 points, 13 rebounds and 10 assists.

Being the league leader of corner threes made, P. J Tucker was also a huge contributor knocking down four triples and finishing with 16 points.

While the Jazz look to bounce back in front of their hometown crowd in Utah during game 3 on Saturday night , the Rockets are riding a wave of confidence and look to once again defeat the Jazz and take a dominant 3-0 lead in the series. 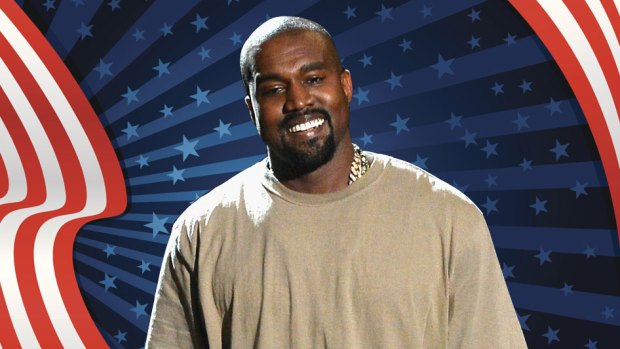