I’m an Artist, and I’m Sensitive About My Sh!t

“Everyone has a plan until they get hit.” Mike Tyson, one of the undersized, heavy-hitters in the heavyweight division quoted that fact; but it goes deeper than fighting. It’s life. We all think we know until reality shows us the contrary. As fighters, we prepare for chaos; an oxy-moronic phrase that accurately depicts the only way to effectively and efficiently prepare for combat. We get in the best shape of our lives with muscles bulging from our shirts, washing laundry on our abs, and rapidly healing all visible physical wounds before battle, but what about everything else?

What about us? What about our lives after the lights go out, gloves are unraveled, wraps are cut off, checks are written, fans depart, and you’re alone? Alone with everything you’ve suppressed, ignored and used in preparation for those moments in a physical chess match with dire bodily consequences. How do we fight those moments? What happens when life happens and we don’t know how to fight?

Growing up, I’ve always had a plan. I’ve always known what I wanted out of life and how I would get there. I found comfort in knowing, but life had altered plans to show me otherwise. Unbeknownst to me, my journey would take a 180 when I found fighting. Fighting brought more than just a different me aesthetically. My mentality in life changed. I knew I could now be pushed further than the average human and that my capabilities in all aspects would be tested in the sport and I had no clue that another IQ would grow.

Unlike the ideas the masses have developed, fighting brought in the art of war and the intelligence that develops with it. When one thinks of the idea of fighting, they think of Quentin Tarantino-esque blood and no brains or empathy. Almost a sociopathic athlete that only wants to kill, but that is light years from the truth. We are artists. We are allowed to feel. And when life happens to us, it is no different than any other human being. We should be allowed to feel something other than the sacrifice, the hustle, the pain and the eventual glory. Because we are extraordinary individuals that made the decision to embark on one of the most dangerous, selfish, unforgiving, beautiful and spectacular journeys, it is not evidence to support the conjecture of expected and unrealistic suppressed emotions. Our art is a product of feelings like any other artist.

A dancer moves with the beat and their motions flow and sways through the melodies like a wave. A singer flowers a song with the ad libs and runs as if they’re creating a world on an empty canvas. Fighters do the same. Reading movements like chapter in a book, studying their choreography to concoct the perfect trap, literally rolling with the punches to set up the perfect and lightening sharp counter, and visibly seeing and understanding the feeling when you’ve “got” your opponent.

To compute is to understand, to understand is to feel and to feel is the reflection of empathy. Disguising blows from the opposition, masking the negative thoughts as fuel for the workout becomes the norm. No one knows how you feel, so when you need them to know, how are they to know? Who are they to assume when the contrary has so expertly been achieved?

I’m an Artist, and I’m Sensitive About My Sh!t 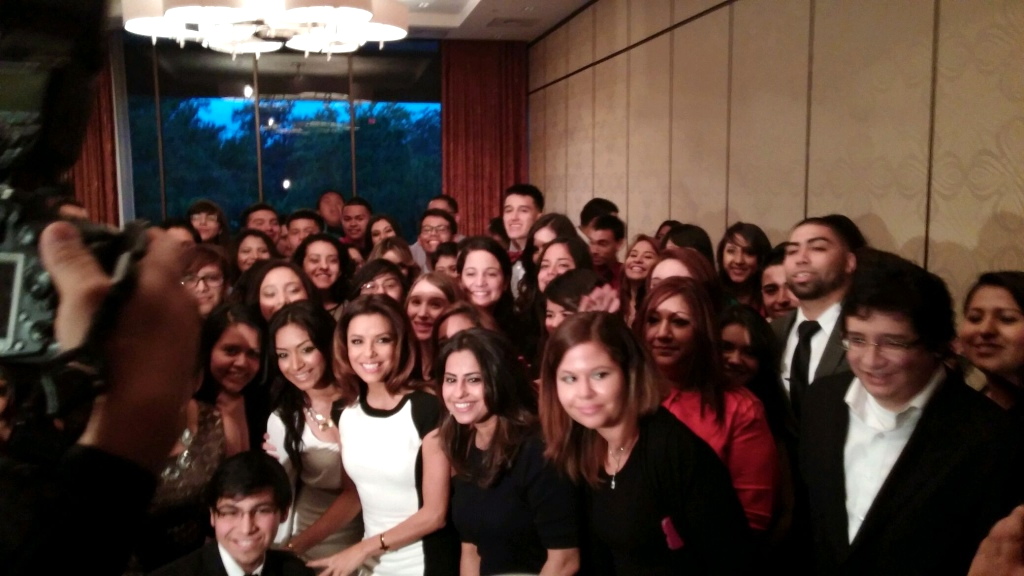