Heading into Game 1 , the Toronto Raptors were looking to be victorious in their 1st NBA Finals appearance in franchise history after coming off a series win over the Milwaukee Bucks while the Golden State Warriors looked to continue their impressive performance in the playoffs without star Kevin Durant and heading into their 5th straight finals after defeating the Houston Rockets in six games.

Despite being the underdogs in Game 1 , the Toronto Raptors took Game 1 with the help of Paskal Siakam who absolutely took over the game scoring 32 points while star Kawhi Leonard started 1-4 from the field but finished with 23 points.

With Leonard double teamed most of the night , Fred VanVlett stepped up hitting tough shots down the wire while Marc Gasol was also a contributor with his tough defense in the paint.

Steph Curry took the reign as the first player in history to hit 100 threes in Finals history and finished with 34 points but the Warriors as a team looked diminished throughout the game as missed shots, turnovers and the Toronto crowd and their intensity looked to affect the defending champs typical rhythm.

The Warriors look to bounce back while the Raptors look to give the city of Toronto more confidence in a championship run after a 24 year wait. Game 2 is on Sunday. 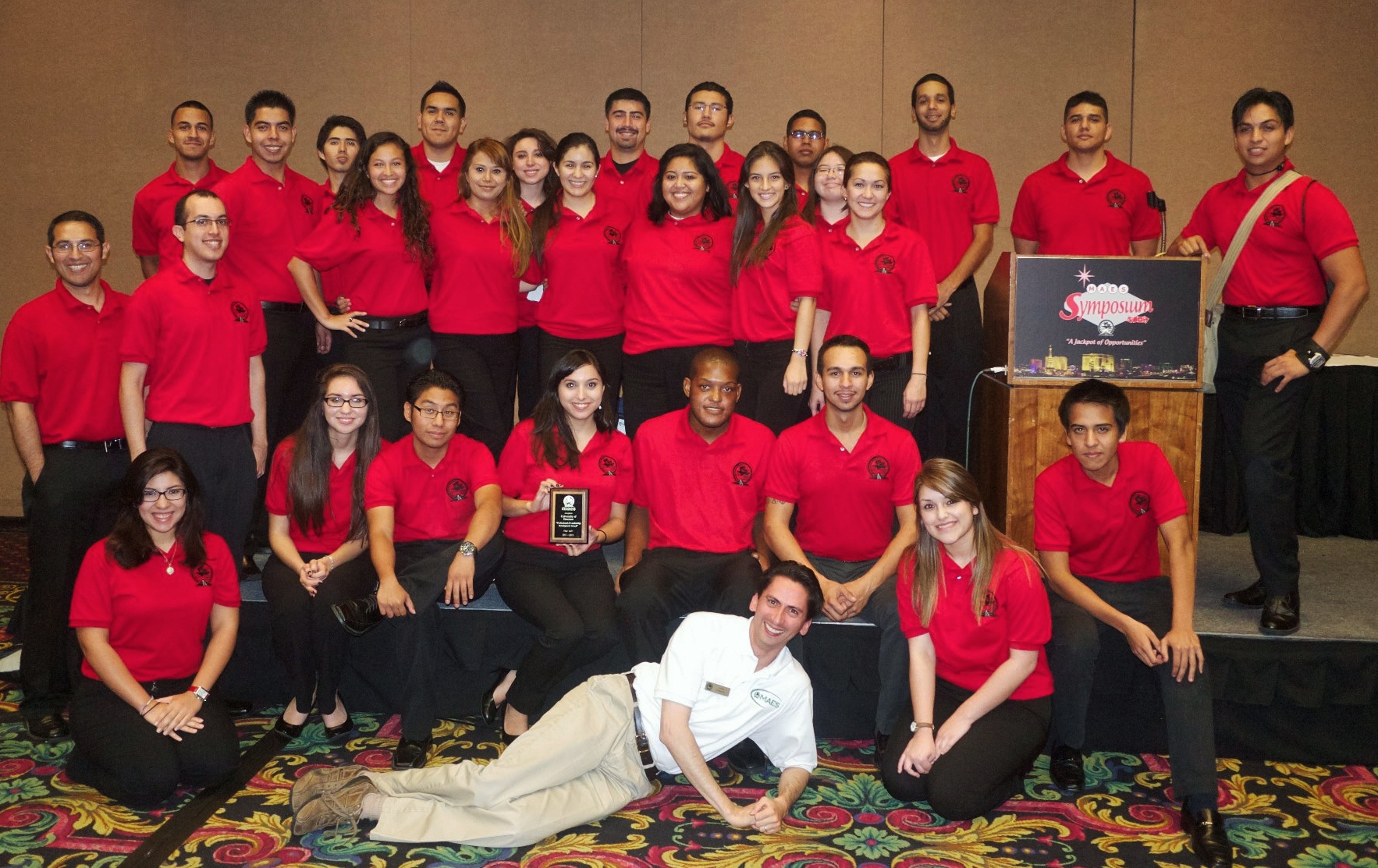