Tailgating season will not have to end as Houston and Dallas will compete in XFL’s football league that aims to satisfy football fans and create a new perspective on what football can be. This means, fewer stops, a faster tempo, and an environment geared towards the best audience experience.

June Jones was announced as the manager and head coach of the Houston franchise and expressed how touching it was considering he led the Houston Gamblers at the start of his coaching career.

A notable challenge for XFL coaches will be hand picking their roster and designing a team to fit the XFL’s fast paced football style. Although the differentiated rules that XFL will be using next season haven’t been released, they will encourage and reward aggressive attacking football.

Student athletes will also have an opportunity to train with XFL teams in the future without violating any University League rules. This will essentially allow for the growth and possible scouting of young talent without the fear of being terminated from their current school’s team.

There will be plenty of opportunities for fans to watch the sprouting league as XFL reached a deal with ABC, ESPN, and Fox Sports to air games on a consistent weekly basis on Saturday and Sunday.

The XFL league is expected to launch next February with teams located in Tampa, Washington, New York, St. Louis, Los Angeles, and to keep the Texas rivalry abay, Dallas. 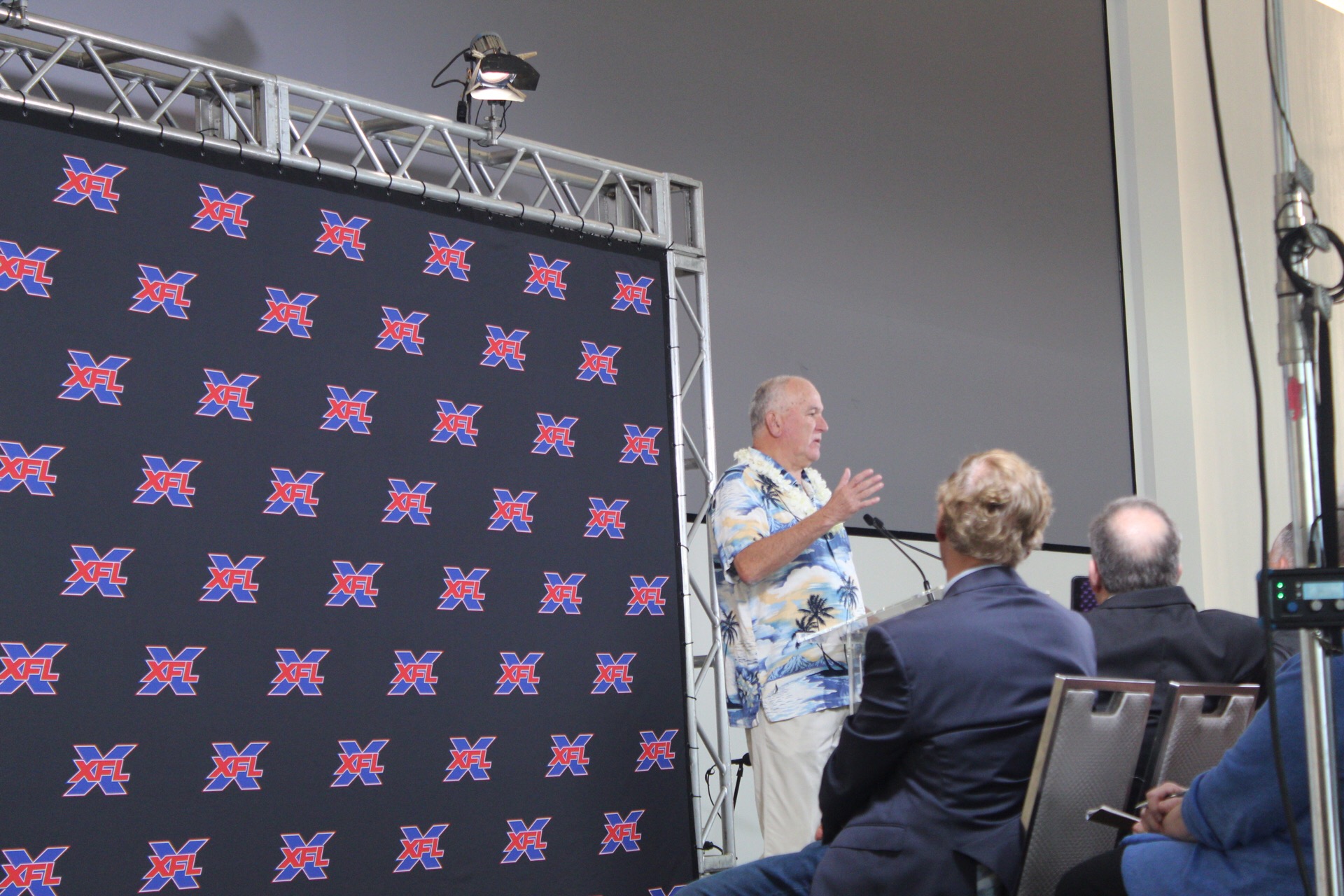 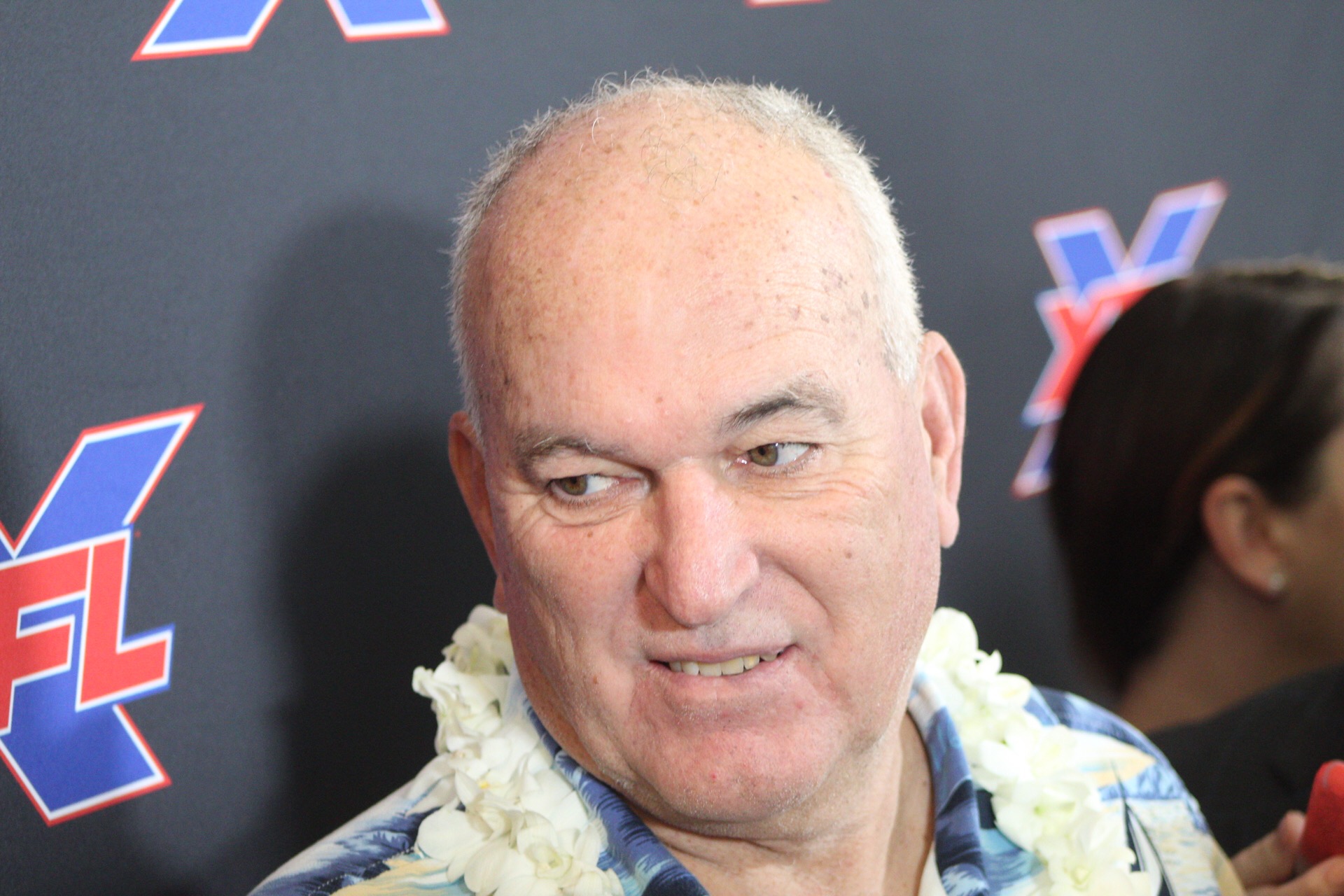 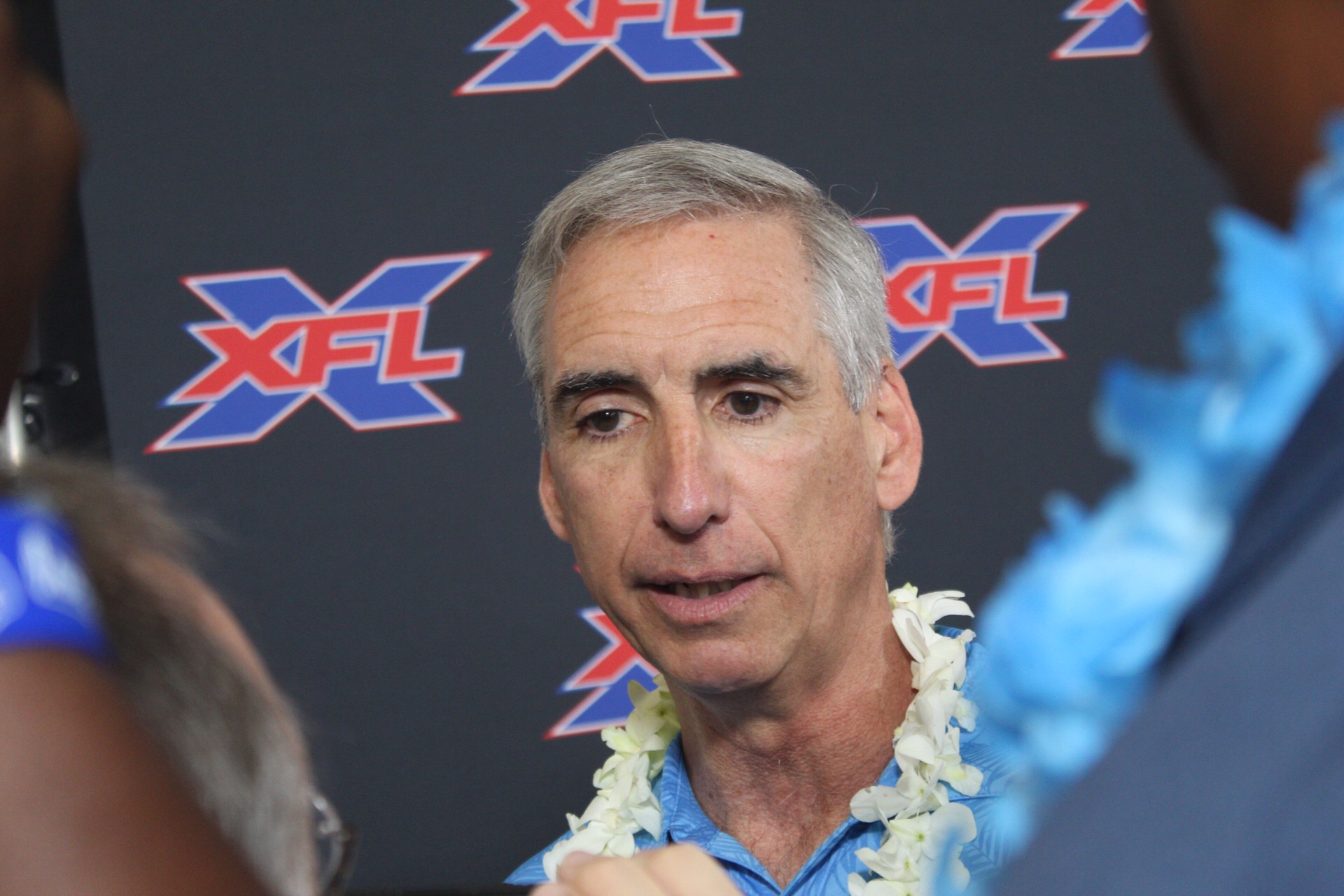 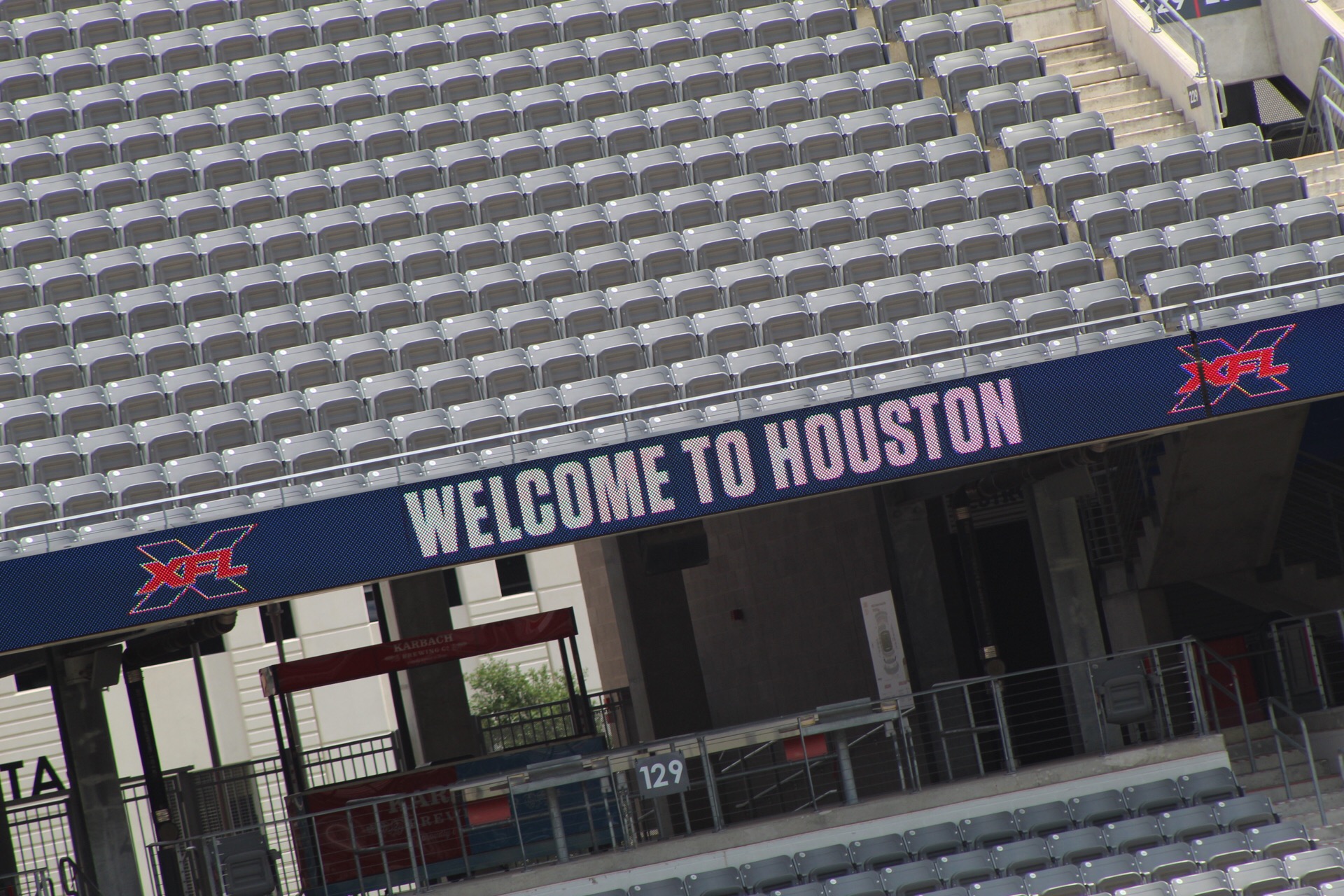 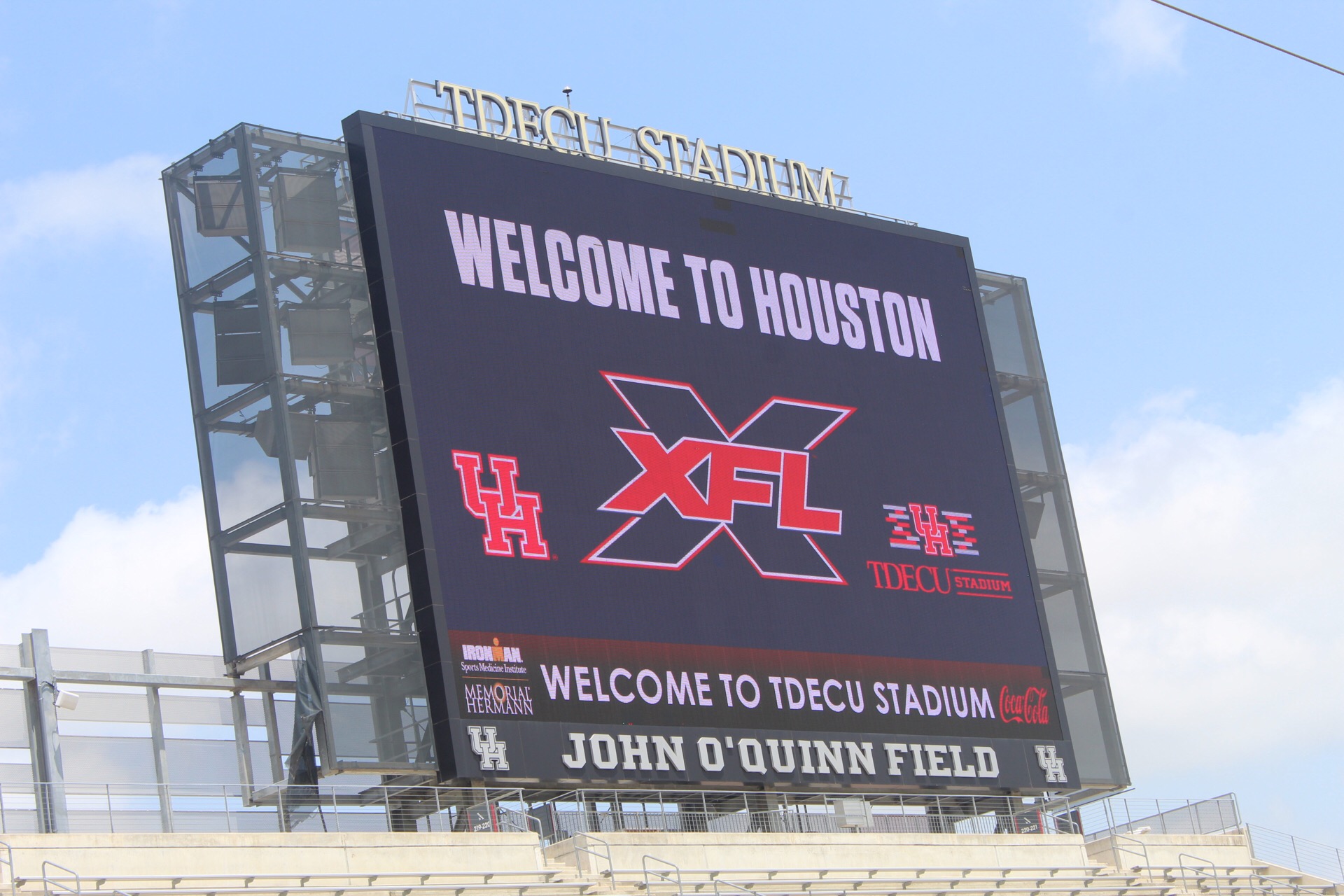 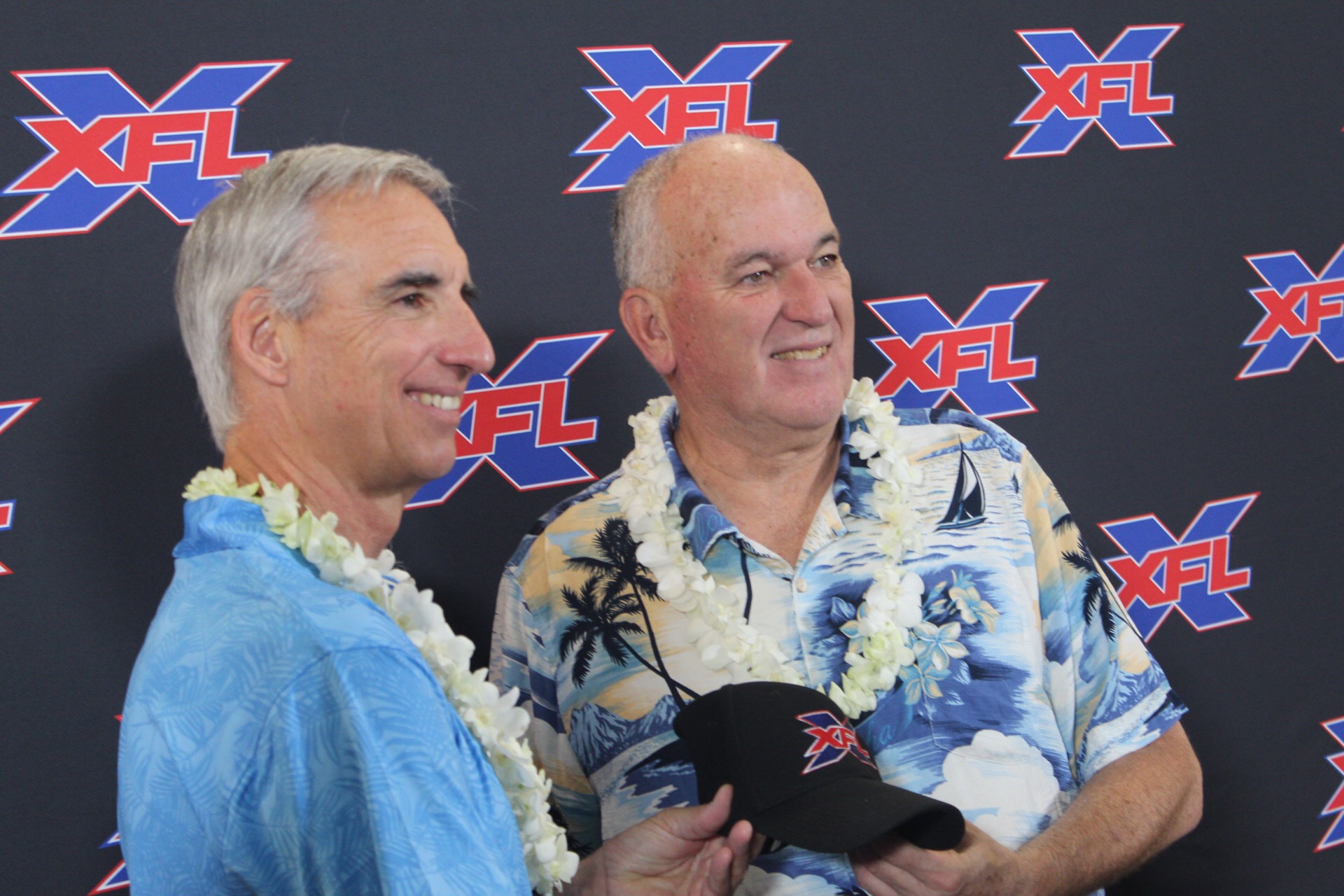 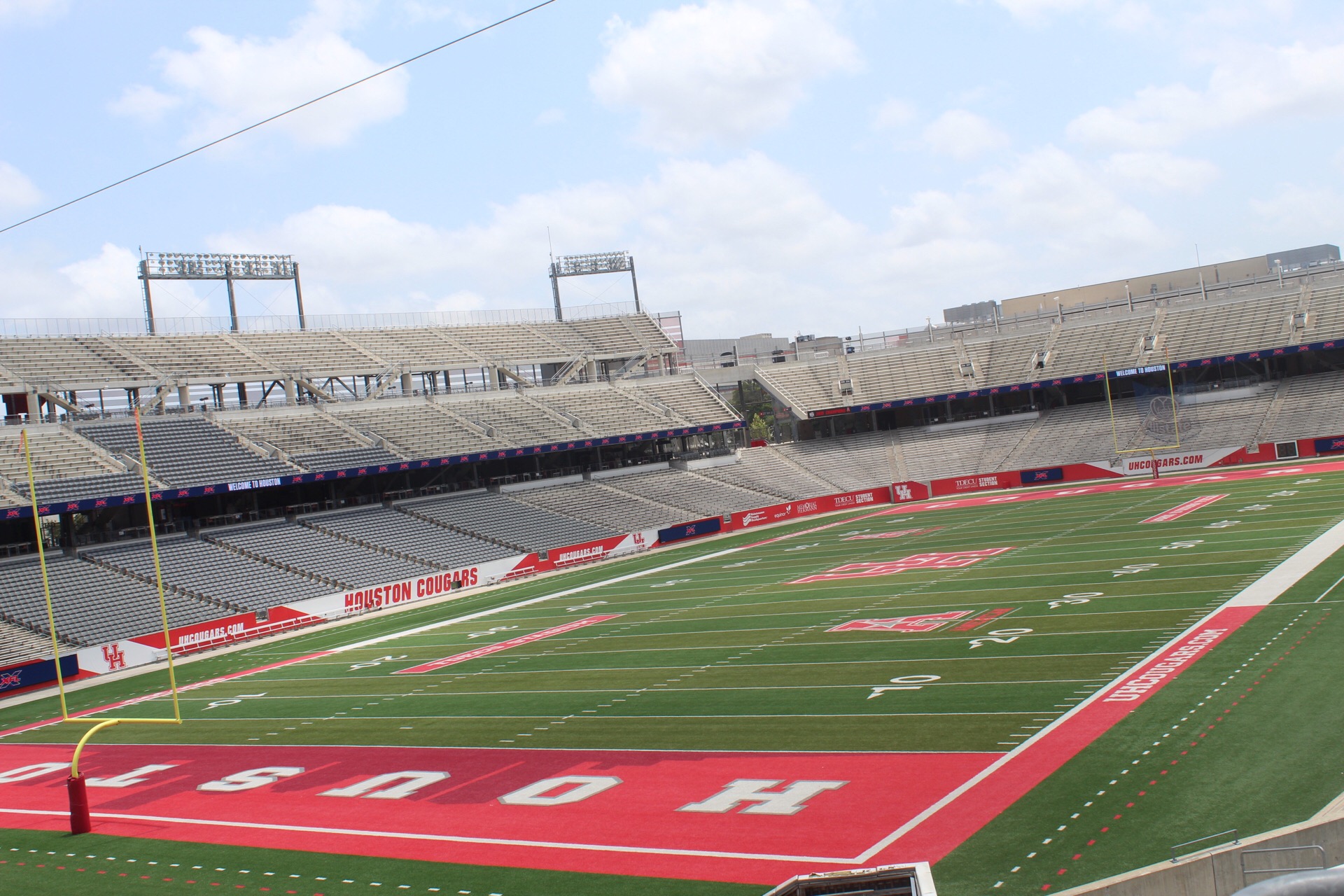