After being swept in the playoffs last season , the Toronto Raptors front office made a bold move in the offseason by firing former head coach Dwayne Casey and  trading away star Demar Derozan to the Spurs for Kawhai Leonard.

Almost nearly a year after the drastic changes, the decisions looked to pay off as the Raptors won their first NBA title in franchise history by knocking off the defending champions the Golden State Warriors.

Kyle Lowry finished with 26 points while Fred Vanlett led a spark off the bench scoring 22 points. Pascal Siakam was also huge putting up 26 points and 10 rebounds.

After a superstar performance in the finals and averaging 28.2 points during the six game stretch, Kawhi Leonard was named the 2019 NBA Finals MVP. 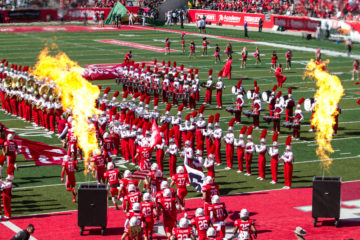