University of Houston quarterback D’Eriq King announced Monday that he will sit out for the remainder of the season.

Rumors ran rapid of a possible transfer for the senior quarterback but King would soon put those rumors to rest and announced his return for the 2020 season.

“I came here to play football for the University of Houston and that is not changing, “King said.

King’s announcement comes just days after accomplishing a record-breaking 15th consecutive game with at least one passing and one rushing touchdown against Tulane but despite this feat, the Cougars were defeated 38-31 putting their record at 1-3 and resulting in their worst first four-game start since the 2012 season.

Wide Receiver Keith Corbin also announced his decision to redshirt for the rest of the season.

“ Being a cougar has been one of the best decisions I have made,” Corbin said.” I’m ready to take this time to help our program develop for the future.”

The announcements come as a blow to the Houston offense as they lose both their top wide receiver and one of the most electric quarterbacks in college football but Dana Holgorsen and the Houston Cougars look ahead to things to come in their last eight games of the regular season.

Five Things To Do If You Are Stuck By Imelda 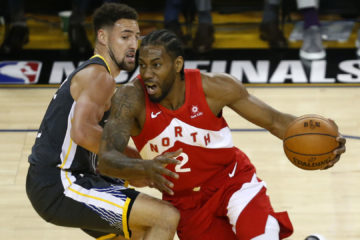