The Houston Cougars found themselves in a sense of deja vu in the fourth quarter against No. 20 Washington State Cougars, a same situation back in 2009 when Dana Holgerson was an offensive coordinator on the sidelines at Robertson Stadium and Mike Leach was Texas Tech’s head coach.

Down by a touchdown.

There was only the feel of defeat after the game ended with a 31-24 score.

A defeat where accumulated mistakes harmed Houston’s momentum of the game.

On Houston’s first drive, the Cougars were poised to keep a solid drive down the field but a sum of four penalties – one false start and three off – derailed their pace. After advancing 93 yards, Houston came empty handed as Houston’s Dalton Witherspoon missed a field kick from Washington State’s 48-yard line.

Both teams were scoreless in the first quarter.

That stance didn’t remain long in the second quarter with Houston having possession of the ball.

82-yards on 15 plays later, Houston’s D’Erik King connected with Marquez Stevenson on a 13-yard touchdown pass. Washington State wound up tying the game on the following drive with a 39-yard pass from Anthony Gordon to Eason Winston.

The Houston Cougars answered back with a touchdown of their after King rushed a quarterback sneak for one yard, regaining the lead 14-7.

Houston finished the half strongly after Houston’s Gleso Sprewell intercepted Gordon in the end-zone.

At the start of the third quarter, Houston sought to maintain the momentum from the previous quarter; a fumble at their 44-yard line, recovered by Washington State and converted into a touchdown to tie the game, halting all momentum.

Houston’s series of unfortunate events continued in the third quarter after the costliest penalty came on a holding call against Jeremy Singleton, erasing King’s 72-yard touchdown.

At 7:30 of the third quarter, Gordon connected with Dezmon Patmon for a 39-yard pass to take the lead against Houston; the Cougs would finish the quarter 21-14.

Starting the fourth quarter, Houston’s defense managed to hold off Washington State and force a punt. Houston tried to drive down the field, but wound up coming up short only to score three points.

After a Washington State score (28-17), Houston sought to answer back, but a fumble at their 25-yard line sent the offense back to the sidelines. Houston’s defense were able to hold off Washington State to just a field-kick.

Under five minutes to go in the fourth quarter, Houston hasten its pace to score with a 12-yard rush by King into the end-zone; trailing Washington State by a touchdown (31-24).

Trailing down a seven, Houston took a chance on an offside kick for a comeback only for Washington State to take possession of the ball.

Gordon massed a total of 440 passing yard on three touchdowns.

Houston’s loss against Washington State would be the second consecutive loss against the Cougs since Jack Pardee’s Houston squad in the Aloha Bowl in 1988.

Five Things To Do If You Are Stuck By Imelda 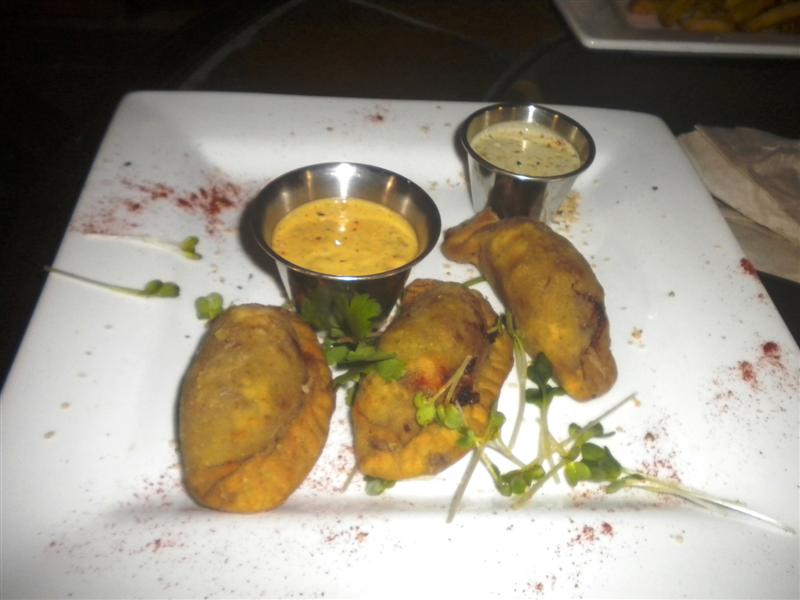