For the last 27 years, the UFC has put on thousands of fights in order to give their fanbase a show but Covid-19 has forced the company to cancel planned upcoming events. President Dana White had tried scheduling fights during the pandemic even claiming there was a fight island being built but has had no success yet. Many fans are now awaiting the return of the octagon with the hope of big fights to happen in 2020 and heading into the future. 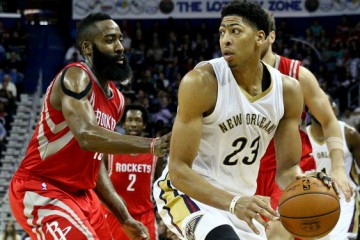