On Saturday night, the UFC showed the world how sporting events could function safely and securely during the coronavirus pandemic. The company showcased a night of action-packed fights during their UFC 249 event that gave fans their first glimpse of sports in nearly two months. Aspects of the event were different than usual but the intensity and ferociousness were still there as the world watched.

The main event saw Justin Gaethje put on an impressive performance against Tony Ferguson who many believed was the best lightweight in the division. Both men traded hard-hitting shots throughout the fight but eventually, Gaethje gained the upper hand as he rocked Ferguson several times. A bloody and bruised Ferguson endured an intense amount of punishment while managing to survive five rounds with Gaethje but referee Herb Dean saw enough and stopped the fight.

With his performance of the night, the new interim champion is poised for a future unification bout against Khabib Nurmagomedov. “ It feels damn good to be recognized as almost… the best in the world at this very time,” Gaethje said. “ I can’t wait to face the challenge that is Khabib”.

The co-main event saw Henry Cejudo successfully defend his bantamweight title against the returning Dominick Cruz. The first round consisted of Cejudo throwing leg kicks that seemed to throw off Cruz. By the second round, Cejudo dropped Cruz with a vicious knee and ended the fight with a flurry of punches.

Post-fight Cruz expressed his disagreement with the referee’s stoppage while Cejudo shockingly announced his retirement from MMA. “ I’m happy with my career”, Cejudo said.“I want to walk away. I want to enjoy myself”.

Francis Ngannou continued his dominant presence in the heavyweight division with his 20-second knockout victory against Jairzinho Rozenstruik setting the stage for a title fight between either Daniel Cormier or Stipe Miocic.

Calvin Kattar bounced back from his last November loss by defeating featherweight contender Jeremy Stephens by knockout in an absolute slugfest. With his big win, Kattar climbs the featherweight rankings which lines him up for bigger fight opportunities in the future.

Former NFL defensive end Greg Hardy continued his MMA journey with a decision win over Yorgan De Castro. Hardy credited the empty arena for his adjustments during the fight. “It’s like having seventy-seven coaches,” Hardy said. ” I could hear each individual instruction”.

With UFC 249 in the books, the UFC is hosting two more events this week in an effort to get their schedule back on track and to be the prime example of how sports organizations can function their events safely through the coronavirus pandemic. 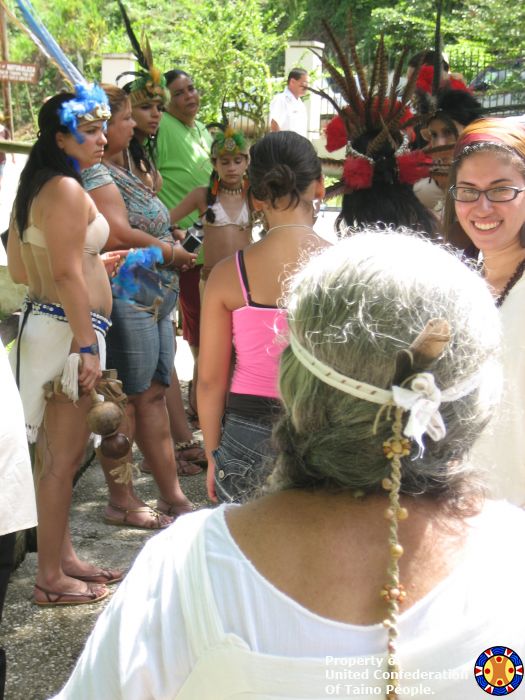