Houston shook off their rust by defeating Tulane 49-31 to begin their season after several game cancellations due to COVID-19.

Early in the first quarter, Houston struggled offensively. They gave up three turnovers over their first five drives.

Tulane capitalized on Houston’s struggles as they scored 21 points off turnovers. At the beginning of the third quarter, Tulane was leading 24-7. Houston’s defense struggled to make red-zone stops.

Tune finished the game with 20-of-33 for 319 yards and two touchdowns while Stevenson finished with five receptions for 118 yards and 1 receiving touchdown. During the third quarter, Stevenson also made history with his 97-yard kick return TD, making it the longest return touchdown ever at TDECU Stadium.

Houston’s defense also played a major key in the cougar’s victory. Tulane had no answers for Houston’s defense during the second half as they struggled to run the ball effectively while only gaining one touchdown.

The 49 points scored by the cougars are the most in the Dana Holgerson era. This was the latest season opener in Houston football history and the first in the month of October.

Houston will look to continue their winning ways as they are scheduled to face BYU on Oct. 16 at TDECU Stadium. 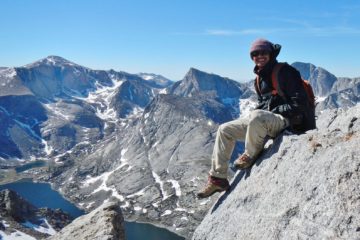