Members of the League of United Latin American Citizens, otherwise known as LULAC, held a press conference at their council 60’s historical landmark to challenge Texas Governor Greg Abbot’s voting proclamation. Abbot’s ruling limits the number of ballot drop-off locations to one per county across the state.

Critics have expressed their belief that the ruling is a tactic for voter suppression with the goal of limiting voting participation. LULAC is calling for Governor Abbott to increase ballot drop-off locations for voters.

Ride Rumblings: A Mustang for everyone 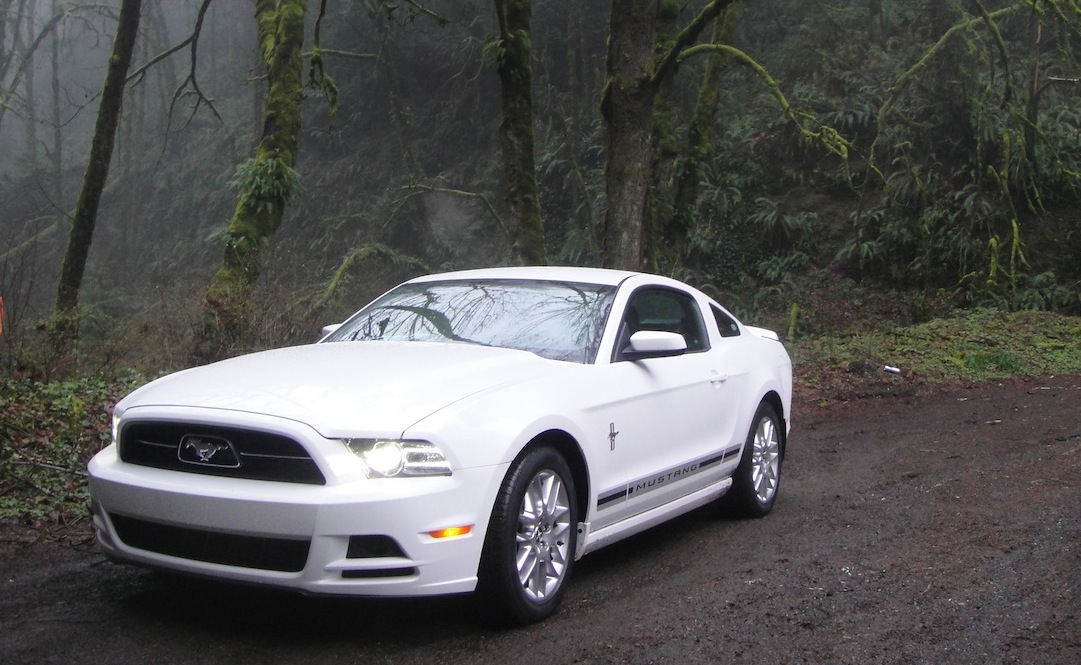