Houston bounced back from a two-game skid by defeating South Florida 56-21.

At the end of the first quarter, Houston had 129 rushing yards while South Florida was held to 32.

Houston’s offense would not take their foot off of the gas pedal. South Florida didn’t have an answer for Tune’s rushing ability and Houston’s offense as a whole. At the half, Tune rushed for 104 yards while averaging 14.9 yards-per-carry.

Houston’s defense forced a shutout of South Florida with a demanding 28-0 lead at halftime. This would be their first 1st half-shutout since 2018.

Houston opened the 2nd half by forcing a three-and-out and returning a 72-yard punt return by Marcus Jones to further the lead. It would be the first true punt return for the cougars since 2010.

Houston continued their effectiveness throughout the game.

Tune finished the game with 14 of 25 for 165 yards, two passing touchdowns, and one interception while rushing for 120 yards and two touchdowns. Wide receiver Keith Corbin had 4 receptions for 67 yards and 1 touchdown.

In the third quarter, Houston would capitalize on a South Florida offensive red zone miscue by returning an 85-yard fumble for a touchdown. This would be the longest fumble return touchdown for Houston since 2015.

Notably, Houston finished with an offensive, defensive, and special teams touchdown. The 56 total points are the most in the Dana Holgerson era.

They will look to add to their win column as they meet SMU on Nov. 21. 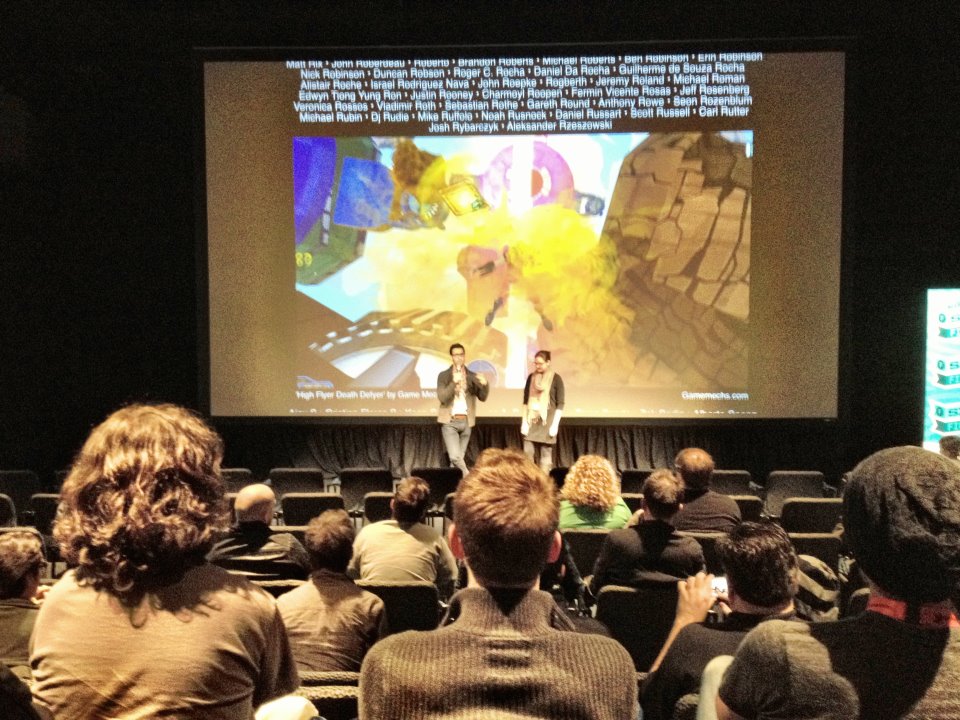