For the sixth time in UFC history, there will be three title fights headlining one card. UFC 259 is slated to take place on March 6. A location has yet to be announced by the promotion.

Fans will see the light heavyweight, bantamweight, and women’s featherweight titles up for grabs.

UFC light heavyweight champion Jan Blachowicz (27-8) will put his title on the line against Israel Adesanya.

Blachowicz is set to defend his title for the first time since becoming champion in a second-round knockout victory against Dominick Reyes at UFC 253 in September.

On the same card, Adesanya (20-0) defended his UFC middleweight championship with a knockout victory against Paulo Costa. He looks to become the fifth UFC fighter to hold two belts simultaneously as he moves up one weight class.

UFC featherweight champion Amanda Nunes will defend her title against Megan Anderson in a rescheduled bout.

The fight was originally scheduled for UFC 256 on Dec.12 but Nunes (20-4) was forced to withdraw from the bout for undisclosed reasons.

Notably, the Brazilian native is also the UFC women’s bantamweight champion and is currently on an 11-fight win streak. She defended her featherweight title once in 2020 with a unanimous decision win over Felicia Spencer in June.

Anderson (11-4) is the former Invicta FC featherweight champion and has won three of her last five fights in the UFC.

Yan won the then-vacant title in July on Fight Island with a fifth-round knockout win against arguably one of the greatest featherweights in MMA history in Jose Aldo. Yan has yet to be defeated in the UFC and has gained four knockout victories in his seven UFC appearances.

Sterling (19-3), who has been in the UFC for nearly seven years, will be competing in his first title fight. In his last bout, Sterling notched a performance of the night bonus with a first-round submission win against Cory Sandhagen in June. 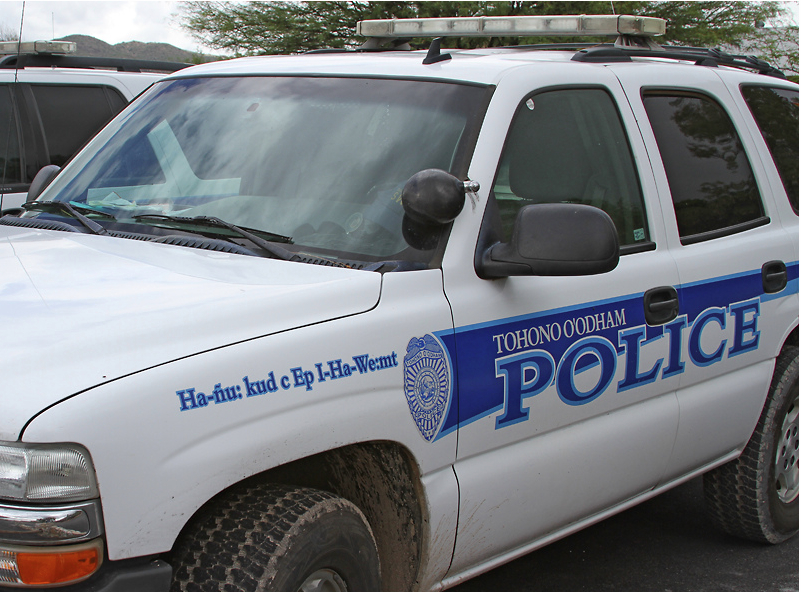